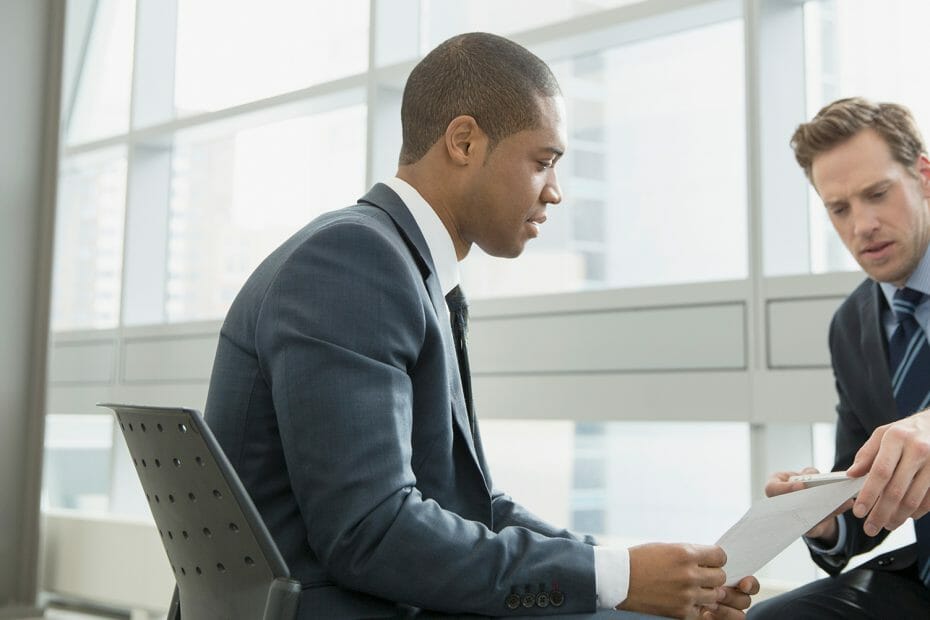 by  Scott Olson
Independent mortgage bankers have increasingly been in the news of late. Ten years after the 2008 housing crisis, the strong trends of IMB growth in mortgage lending continue as banks show little sign of reversing their retreat from our mortgage markets.
Community-based IMBs have thrived because they are small businesses, whose owners and employees live and work in the communities where they lend, providing personalized mortgage loan origination and servicing to the borrowers they serve.
At the same time, some parties have raised red flags about whether this IMB market share growth has created an increased risk that we should be concerned about, and whether this could lead to a reduction in the role of IMBs, which have led the way in providing access to mortgage credit for low and moderate income, minority and underserved homebuyers.
As a national association exclusively representing IMBs, the Community Home Lenders Association believes it is important to educate policy makers in the District of Columbia about IMBs to explain why and how IMBs are leading the way in providing access to credit, and to help assess whether their enhanced role poses any real financial, systemic or consumer risk.
CHLA recently published its 2018 Report on IMBs to address these questions. The report chronicles IMBs’ growth in Federal Housing Administration market share from 57% in 2010 to 85% in 2016, their growth in Ginnie Mae market share from 18% in 2009 to 78% in 2018 and similar though less pronounced trends for Fannie Mae and Freddie Mac.
The CHLA report includes a strong rebuttal of a burgeoning myth spread by some, such as the Brookings Institution in its March report, that IMB growth represents a risk we should be concerned about. IMBs pose almost no taxpayer risk, for the simple fact that unlike banks they are not FDIC-insured. And, the federal mortgage programs IMBs predominately use, such as FHA, have strong underwriting standards and financial oversight.
IMBs pose little systemic risk. Except for the half dozen or so largest firms, if one or even a number of IMBs went bust, it would cause barely a ripple.
Finally, the CHLA report includes a four-page detailed side-by-side chart comparing mortgage regulation of IMBs and banks. The chart shows what few realize – that IMBs are actually more regulated than banks when it comes to consumer protection.

IMBs must comply with all the same federal rules that banks and all other lenders must follow. But at the point of consumer contact, IMBs are much more stringently regulated. Mortgage loan originators at IMBs must:

The same week that this report was issued, CHLA sponsored a roundtable on IMBs for congressional staff, federal agency staffers, and D.C.-based associations and think tanks. We convened representative IMBs, experts in the regulation or supervision of IMBs, and other housing experts. Panelists explained how IMBs do business, how they are extensively regulated, and what risks they pose.

Are IMBs risky? Of course, all firms have some degree of risk. But one thing that our roundtable demonstrated is that one should be skeptical of broad claims, undocumented by the facts, that clearly exaggerate those risks or ignore the many factors, regulations and regulators that constrain those risks.
Finally, let me respond to a perception held by some that because IMBs are not banks, they are not well regulated. I challenge anyone attending the second panel of our CHLA roundtable to make that claim. Our panel brought together experts on the major regulators and supervisors of IMBs – covering state regulation, FHA, Ginnie Mae, Fannie and Freddie.

These experts documented how IMBs are extensively regulated – including net worth requirements, financial penalties for failure to comply with underwriting standards, quality control requirements and oversight, default performance metrics with teeth and many more.
IMBs have a great story to tell. We encourage Washington to listen to that story.

Scott Olson is Executive Director of the Community Home Lenders Association. Olson has over 20 years of experience on Capitol Hill – including 15 as a top housing staffer on the House Financial Services Committee, working on housing and mortgage finance issues.

Do NOT follow this link or you will be banned from the site!
×

Dive straight into the feedback!Login below and you can start commenting using your own user instantly