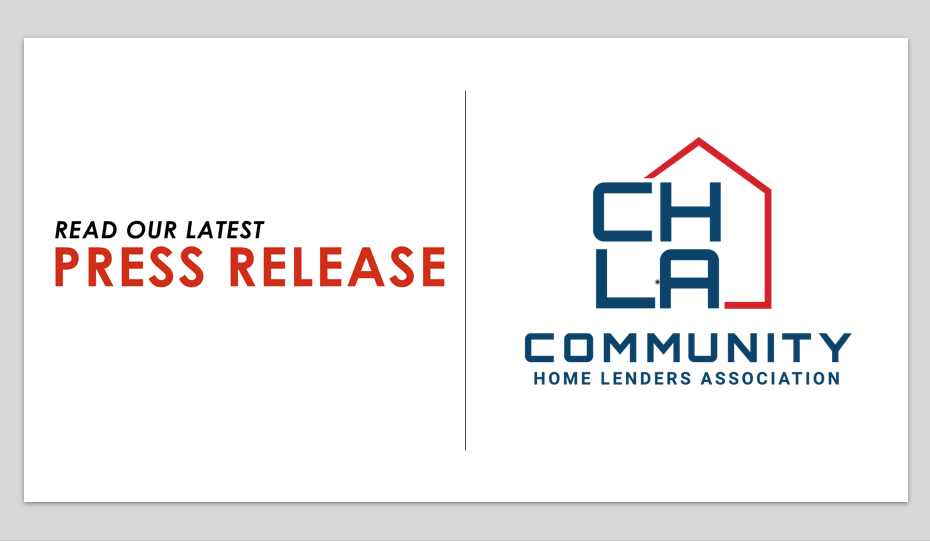 CHLA TO GINNIE MAE:  STRESS TESTING IS NOT

APPROPRIATE OR NECESSARY FOR SMALLER ISSUERS

1.  Stress testing should not be used for smaller Ginnie Mae issuers as it would not
accurately assess smaller issuer risk, would undermine Ginnie Mae’s access to credit
duties, and would increase issuer concentration.

CHLA’s letter referenced and prominently quoted from CHLA’s January 2019 “Report on
Ginnie Mae” which highlighted Ginnie Mae’s statutory access to credit responsibilities and its
strong historical financial performance – in order to argue that Ginnie Mae should not engage in
supervisory tightening of smaller issuers that would shrink its issuer base, leading to increased
issuer concentration, to the detriment of the program.

The CHLA comment letter pointed out that stress testing has historically been used for
only an industry’s largest entities, pointing out in detail both why it would not be appropriate to
use stress testing for smaller issuers and why it is not necessary to do so to sufficiently
supervise them.

CHLA noted in their letter that it is not opposed to the general concept of stress testing,
noting that it supports stress testing for Ginnie Mae’s largest issuers (consistent with the types
of entities stress testing usually applies to) – and stating that CHLA”encourages every IMB to
make efforts to identify, analyze, and develop contingency plans in order to be prepared for
potential adverse developments. . . ”

* Should be Transparent and Understandable
* Should Not Impose New Compliance Costs and Burdens on Small Issuers, and
* Must be Fully Beta Tested Before Any use with Small Issuers

The letter concluded by noting that “. . . it is critical that Ginnie Mae proactively
communicate their plans with the warehouse lending community regarding any stress testing
impact on smaller lenders” – pointing out that failure to adequately do so could result in
warehouse lenders contracting lending to smaller IMBs out of fear or lack of knowledge, which
could by itself create risk for Ginnie Mae.

Dive straight into the feedback!Login below and you can start commenting using your own user instantly